EVENT CANCELLED. You can obtain a refund for your tickets at your point of purchase.

Get ready for one of the biggest metal events of the year and possibly the entire decade as Five Finger Death Punch hit the road with an unbelievable line-up! As they celebrate the release of their brand new album F8, Five Finger Death Punch are also bringing special performances from Papa Roach, I Prevail & Ice Nine Kills! Catch all of this LIVE at BB&T Pavilion on Sunday 1st November 2020! Grab your tickets before it's too late! 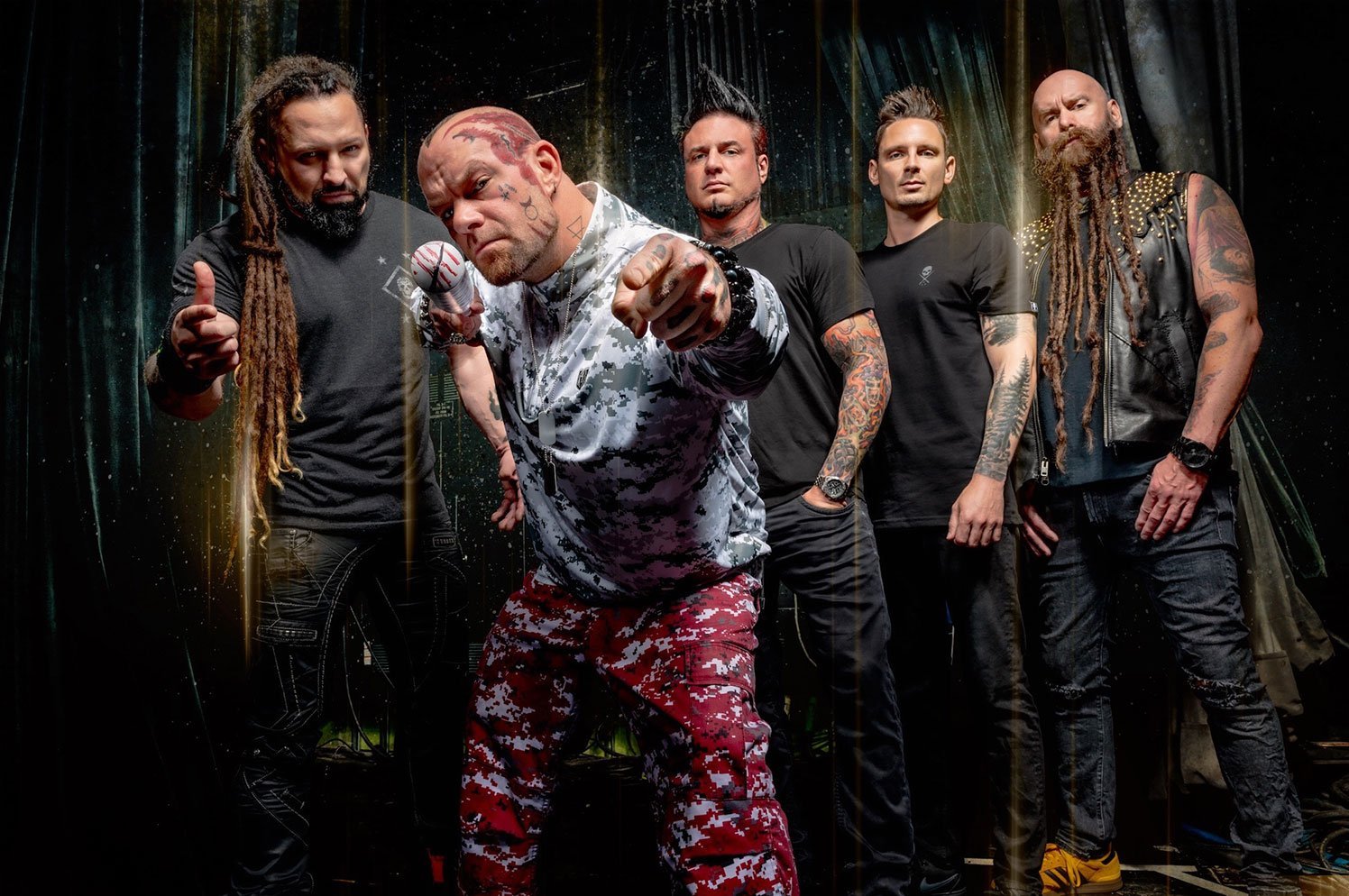 As one of America's most energetic heavy metal acts, Five Finger Death Punch have grabbed the attention throughout the duration of their career which has spun over the last fifteen years. Their impactful music releases and groundbreaking performances have taken them to an impressive status and given them a wide fan following reaching all corners of the earth.

As well as their studio work, Five Finger Death Punch have gravitated to perform on some of the biggest stages in the world. As one of the most successful heavy metal bands in modern music, Five Finger Death Punch have gained enormous popularity, taking them to showcase their music at the very best metal festivals including Mayhem festival, which they performed at three times and Download Festival in the UK which they have played five whole times.

Now in 2020, Five Finger Death Punch have RETURNED with another hard hitting album titled F8 (pronounced "fate") and with the exciting news of a new record, the band will be hitting the road on tour with legendary acts such as Papa Roach – get ready, this is a concert that cannot be missed!