As one of modern rock's most exciting groups, The Black Keys have captured their fans with incredible releases throughout the years. Now they are back to celebrate their latest album release of Let's Rock, by embarking on a North American tour with the talented Gary Clark JR. on support! Don't miss out – grab the opportunity to be there as they come live to BB&T Pavilion on Saturday 22nd August 2020 – tickets available now! 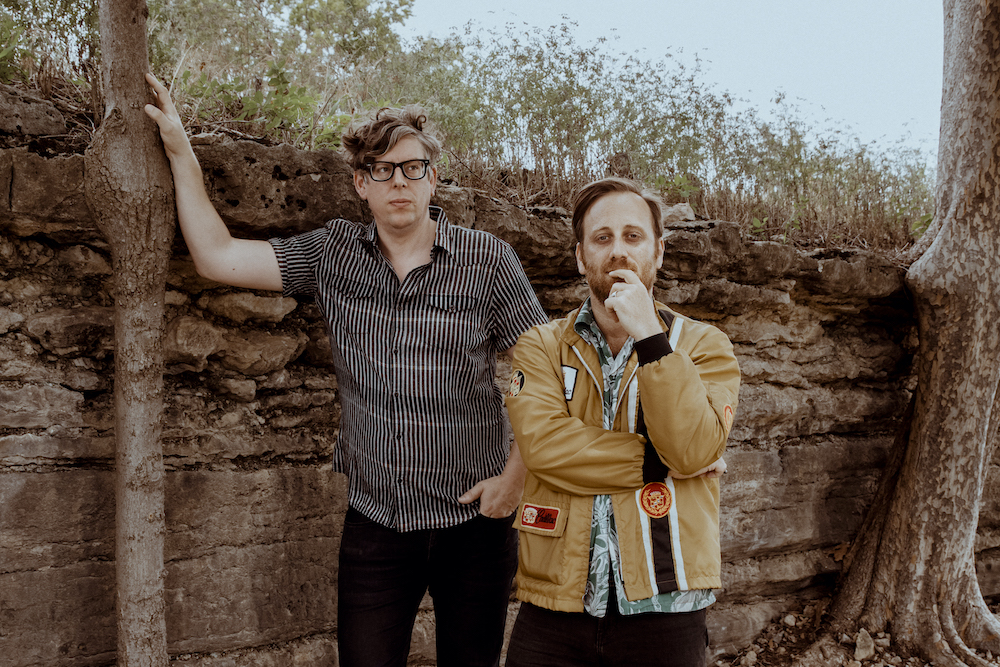 The American rockers The Black Keys have rocketed into the charts time and time again ever since they first made their debut onto the scene back in 2001. Formed in Ohio, The Black Keys emerged in the local music venues and quickly became known for their energetic performances. With their popularity growing, they took over the charts in the 2010s and haven't left ever since, with their catchy hits.

The Black Keys are a talented duo made up of Dan Auerbach on guitar and lead vocals and Patrick Carney on drums, together they have grabbed the attention with their powerful blues inspired soundscape, taking influence from the likes of Howlin' Wolf and more, which has given a unique take on the rock genre. The Black Keys have gained success through their studio recording releases, first with their initial album, The Big Come Up in 2002. And following it up with an amazing seven more albums to date.

The band received their major breakthrough with the release of their 2010 album titled Brothers, from the record they dropped the groundbreaking "Tighten Up" and took home an impressive three Grammy Awards for their work. This took their career to another level and gave way for another successful album in 2011, with El Camino. The record pushed them into a superstar status as they topped the charts with "Lonely Boy" which still remains to be one of their best loved tracks.

The Black Keys returned with a brand new album in 2019 "Let's Rock" and the excitement surrounding the record brought them back into the limelight. Now, in 2020, The Black Keys are bigger than ever and plan to bring the album to life during their upcoming tour!

If you're looking to experience one of the best bands around and make your summer an experience to remember then be sure to catch The Black Keys while they're in town!