Philadelphia’s 93.3 WMMR Presents MMRBQ20 the annual day long rock celebration will once again take place at the BB&T Pavilion in Camden, New Jersey on Saturday May 16th 2020. Bringing ten of the biggest rock bands on tour right now right to you. Get ready for Disturbed, Sublime with Rome, The Pretty Reckless, Royal Blood, Puddle of Mudd, Crobot, Dirty Honey, The Hu, Foxtrot and the Get Down. Buy your tickets right now, you will not find a lineup this good anywhere else! 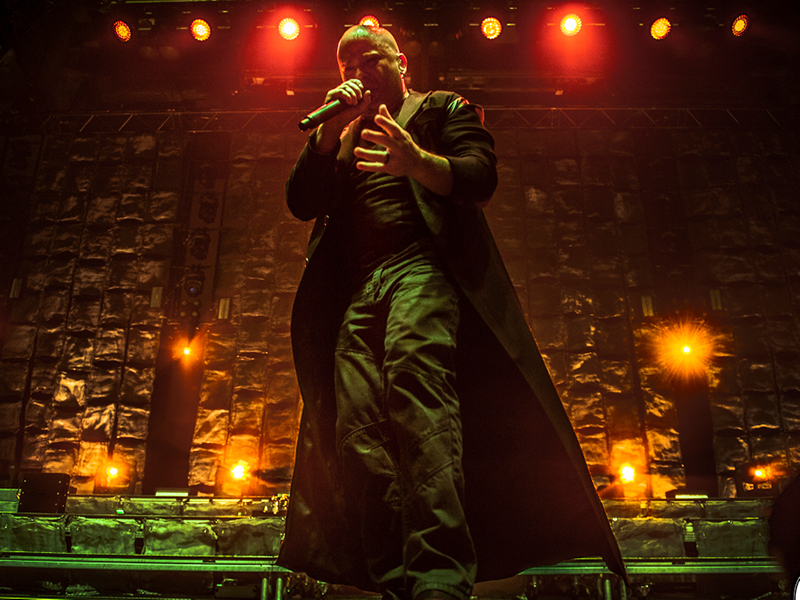 Disturbed are vocalist David Draiman, guitarist and keyboardist Dan Donegan, bassist John Moyer and drummer Mike Wengren. They are one of the most successful rock bands in modern history. The multiplatinum-selling quartet accomplished the rare feat of achieving five consecutive number one debuts on the Billboard Top 200. “The Sound of Silence,” garnered a nomination at the 2017 GRAMMY Awards in the category of “Best Rock Performance.” Since their formation in 1996, the band has sold 16 million albums globally and scored twelve No. 1 singles.

Sublime with Rome is the musical collaboration between Eric Wilson, formerly Sublime, and singer and guitarist Rome Ramirez. Sublime was one of the most popular bands of the third wave of ska, combining punk rock and hardcore punk with hip hop, heavy metal, dancehall, reggae, ska, funk, and surf music.
The Pretty Reckless consists of vocalist and rythim guitarist Taylor Momsen, lead guitarist and backing vocalist Ben Phillips, bassist Mark Damon and drummer Jamie Perkins. In November 2019, Momsen revealed on Instagram that the band was working on their fourth studio album Death by Rock and Roll.
Royal Blood are an English rock duo formed in Brighton in 2011, consisting of Mike Kerr on vocals, keyboard, piano and bass guitar, and Ben Thatcher on drums. They are winners of two NME Awards, a Brit Award, a Kerrang! Award, a Q Award and two GMA Awards!
Puddle of Mudd are vocalist and rhythm guitarist Wes Scantlin, lead guitarist Jimmy Allen, bassist Sean Sammon, and drummer Kenny Burkitt. To date, the band has sold over seven million albums, their major-label debut Come Clean has sold over five million copies.