The buzz about Bad Company and Joe Walsh's tour dubbed as "One hell of A Night" is making temperatures rise on this side of town. Two legendary rock gods performing alternately on one stage is a mind-blowing event that is now sending fans in a frenzied demand for tickets. Now is not the time to take this sitting down. Run along now and get those tickets, fast! 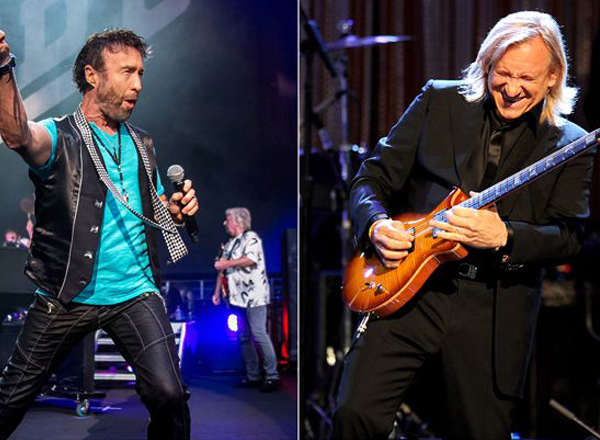 “I had always hoped that we would do something together, and so here we are 30 years later finally touring together, said Rodgers. "It has taken us this long so I wouldn’t miss this. Unless you want to wait 30 more years for our next tour in 2046.”

Mick Ralphs, guitarist of Bad Company shares in the excitement by saying: "“I’ve loved Joe Walsh since I first heard the James Gang many years ago — looking forward to playing with him again!” Drummer Simon Kirke adds: “Getting back onstage with Mick and Paul is always a thrill for me. Knowing that I get to see Joe Walsh every night makes it that much better.”