Disturbed, The Pretty Reckless, Royal Blood and Living Colour are all playing at MMRBQ at BB&T Pavilion on Saturday, May 21st, 2022 along with Low Cut Connie, Crobot, Lilith Czar, and the Jaxon’s Local Shots Artist this year is Huxley! Get some tickets and get ready to ROCK! Philadelphia’s 93.5 WMMR brings you this day-long rock celebration at the BB&T Pavilion in Camden, kicking off the summer the right way! This where you want to be for the start of summer, so don’t just sit there, get some tickets and make 2022 a summer of Rock music. 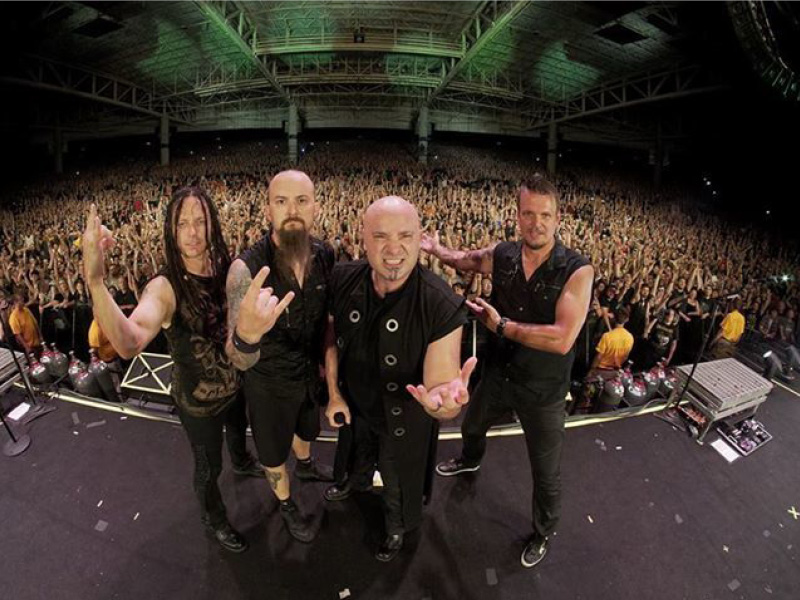 Disturbed are headlining 93.3 WMMR's MMR*B*Q in Camden, the band formed in 1994 in Chicago, they are vocalist David Draiman, guitarist and keyboardist Dan Donegan, bassist John Moyer and drummer Mike Wengren. Disturbed are one of the most successful rock bands in modern history, having accomplished the rare feat of achieving five consecutive number one debuts on the Billboard Top 200. “The Sound of Silence,” garnered a nomination at the 2017 Grammy Awards in the category of “Best Rock Performance.” Since their formation in 1996, the band has sold 16 million albums globally and scored twelve number 1 singles. They continue to boldly forge ahead with the release of seventh studio album, Evolution, which came out in October 2018. Draiman talked about the progress of the songwriting sessions for the band's follow-up to 2018's Evolution: "It's on in a big, big, big fucking way. It really, really is. I mean, we are so genuinely excited." He also said that the new material is going back to their "meat and potatoes", and that it is close to the vibe of The Sickness and Ten Thousand Fists albums, they were set to start recording in early 2022, so expect some sweet surprises at MMRBQ.