The long wait is over! The legendary country trio Natalie, Martie, and Emily will be hitting the road this summer for the highly-anticipated The Chicks 2022 Tour. Jersey fans won't be Taking the Long Way this July 8, 2022 (Friday) as the US best-selling female band of all time will take Camden's Waterfront Music Pavilion by storm. Apart from their classic hits, the fearless Chicks will perform songs from the recent album, Gaslighter. Fans will surely be singing along to the hits "March March" and "Gaslighter" with utmost excitement. What's more exciting is that the Grammy-nominated singer-songwriter Patty Griffin will be opening the show! Secure your tickets now, and don't miss this show! 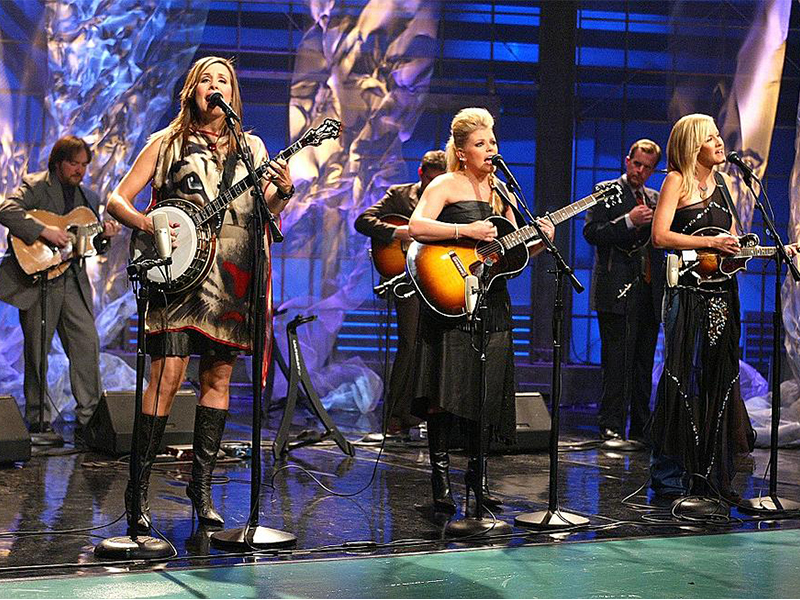 The Chicks, formerly known as Dixie Chicks, has become one of the most sought-after acts in the late 90s and early 2000s. Thanks to the contemporary country sound they pioneered after revamping their image as country cowgirls during their early years. The powerful vocals of Natalie Maines became a notable country trademark long before Carrie Underwood and Taylor Swift dominated the country scene.

The Chicks, composed of Natalie Maines and sisters Marty Maguire and Emily Robison, has produced several certified multi-platinum albums. These were received well by both fans and critics. That's why it didn't come as a surprise when they garnered a significant number of awards and nominations from prestigious award-giving bodies like CMT, Billboard, AMA, Juno, Grammy's, and many others. As of date, a total of 111 nominations have been garnered by The Chicks. In the 61 wins under their belt, their four wins during the 2007 Grammy Awards might be the most controversial of all. Their "Record of the Year" and "Song of the Year" win for the song "Not Ready to Make Nice" raised eyebrows because the song is the trio's answer to the backlash they got from some fans and critics that time.

After their long hiatus as a band, The Chicks made their bad-ass comeback last 2020 with the album "Gaslighter." Now, the fearless trio will be touring around North America to give fans the concert experience they have missed all these years. With Patty Griffin in their New Jersey stop, The Chicks will surely give fans a night they will not forget.

Patty Griffin will open the Waterfront Music Pavilion show with her signature songs like "Heavenly Day," "Let Him Fly," "Up to the Mountain," and "Angel Dance." With her stripped-down songwriting style in folk music, the Grammy-award winner will definitely set the mood before The Chicks takes center stage.