Aright, New Jersey, let’s get ready to rock!!! Korn and Staind are coming to BB&T Pavilion on Friday, August 13th, 2021. This is going to be a Friday the 13th for the record books, two rock heavyweights playing back to back all night long. The tour marks one of the first opportunities fans will get to hear songs from Korn’s 2019 album The Nothing live in concert as it was released just several months before the COVID-19 pandemic. Grab your tickets now for the biggest metal event of the last two years! 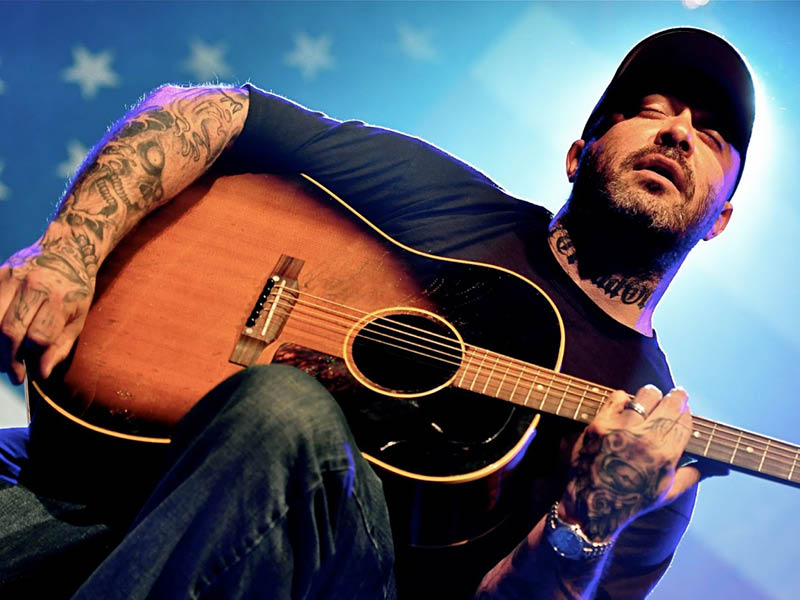 Korn is the pioneer American nu metal band from Bakersfield, California, consisting of founding members James "Munky" Shaffer on rhythm guitar, Reginald "Fieldy" Arvizu on the bass guitar, Brian "Head" Welch on lead guitar, and lead singer Jonathan Davis on bagpipes, with the addition of Ray Luzier on drums. Korns album, The Nothing, released in 2019, garnered Korn their 14th top 10 entry on the Billboard 200 chart. “On this album, death is a theme that runs through the whole thing. It’s this entity, this force, which made me deal with depression, pain, suffering and trying to come to terms with it. It’s me grieving. It was very emotional; I was crying and s***,” said Korn singer Jonathan Davis to Billboard back in 2019.

American Rock band Staind are lead vocalist and rhythm guitarist Aaron Lewis, lead guitarist Mike Mushok, bassist and backing vocalist Johnny April, and drummer Sal Giancarelli. After a lengthy hiatus, Staind finally returned to the stage in 2019 and recently announced their first album in nine years as, Live: It’s Been Awhile, which was released digitally on May 7, 2021. The live album comes in at 15 total tracks and features the band’s landmark single “It’s Been Awhile,” obviously. It's Been A While, was the lead single from their album, Break the Cycle, from 2001, the song is Staind's most successful and is their best-known song, becoming a No. 5 hit on the Billboard Hot 100, their only song to reach the top 10.