The nine horsemen of metal have gathered, the number of the knot has been sighted in the skies of Camden, New Jersey, preparations have been made, and the nine horsemen will gather the faithful, to Knotfest Roadshow at BB&T Pavilion on Tuesday, October 12th 2021, Slipknot with Killswitch Engage, Fever333 and Code Orange. The most diabolical gathering of the year has been announced, the dark carnival awaits the screams and cheers, the caravan of chaos awaits the spilling of tears and beer! Arise, humble followers of the knot, buy your tickets here, your horsemen await, but they will not wait long. 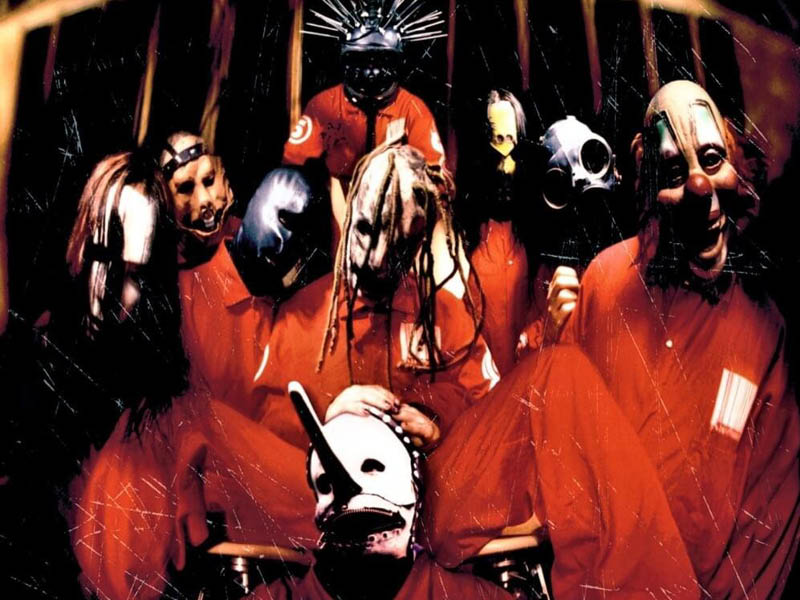 "With the world opening up, it's time to get excited about LIFE again. To get back to LIFE again. This tour is a long time coming, and we hope you're as excited to see it as we are to play it. Stay safe, stay (sic) and we'll see you soon." Says Slipknot frontman, Corey Taylor.

Your nine horsemen of the apocalypse of metal have confirmed the exciting news that they have returned to the studio and are working on new material to follow the album, We Are Not Your Kind, which debuted at number 1 on the US Billboard 200, and was dubbed by Rolling Stone as the best metal album of 2019. Percussionist, M.Shawn 'Clown' Crahan confirmed that they are making "God music" and compared the new music to their second album, Iowa. While no official release date has been stated, and the album is still untitled, the Knotfest Roadshow announcement suggests that it may arrive this year.