As one of the biggest bands of all time – Chicago have transformed the music world as we know it and have had fans waiting for the next tour announcement to arrived. Well, that day has come as Chicago – The Band have now announced their exciting dates for 2020 and luckily, BB&T Pavilion has made the list! This Summer you can catch all of your favorite Chicago songs live in concert, along with a support slot from Rick Springfield! Book your tickets today and head on down to BB&T Pavilion on Friday 24th July for the main event! 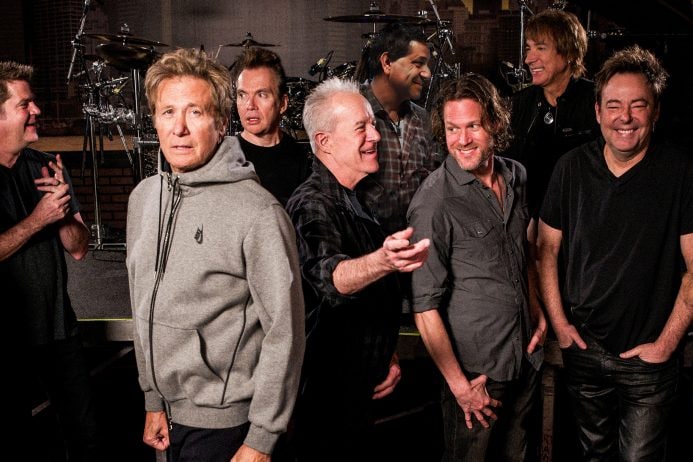 Known best for their huge mark left on the 1970's rock and roll era, Chicago – The Band, took over the mainstream throughout the years with their iconic collection of songs. Hailing from of course Chicago, Illinois, the group became instantly recognised on the local music scene and later progressed to becoming one of the highest selling bands of all time. With their steady hits throughout the 1970's and 1980's, Chicago showcased that they had what it takes to having a long-standing career. As they carefully played around with genre's from classical music, jazz, R&B, Pop and Rock and crafted their unique sound, with tracks such as; Hard to Say I'm Sorry, Beginnings, Color My World, Hard Habit to Break and so much more….

To this day, Chicago remain to be one of the most successful bands of all time as they hit the number 13 position on the Billboard's 100 artist of all time list and have churned out countless chart topping hits throughout the decades! With a whopping 100 million records sold and still counting and over 40 million sold in the U.S. alone – there's no doubt in mind that Chicago are still iconic.

Their 2020 dates will bring their music back to life for another groundbreaking performance as they travel across North America this coming Summer! If you love Chicago and their huge catalogue of music, then be sure to grab your tickets to catch this once in a lifetime experience!