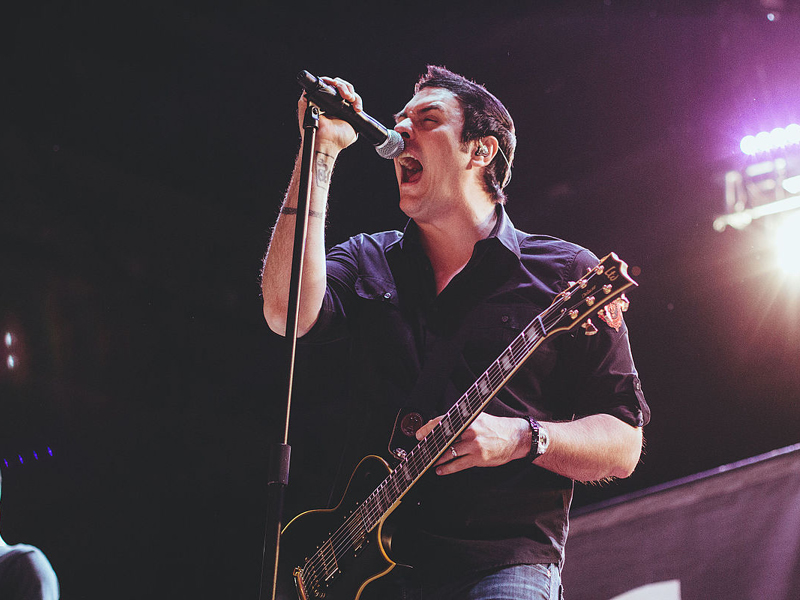 Aurora, the brand-new album from Breaking Benjamin released on January 24, 2020. The album peaked at number 29 on the billboard 200 and number 1 on both the Billboard Top Rock Album and Hard Rock Album Charts. Lacey Sturm, who appears on the reworked version of “Dear Agony”, stated the following about the collaboration: “I love the mystical kind of lyrics that a thousand different people can sing and each person feels like it was written just for them and what they are going through. This is the magic of Breaking Benjamin songs that I love. Ben asked me to sing on this acoustic version of ‘Dear Agony’ at a time when singing the lyrics sliced through me in a deeply prophetic way. It was a revelatory and healing experience. I’m so thankful.”

The Kingdom, the brand-new album from Bush will be unveiled in May. So far Gavin has this to say “We are really proud of The Kingdom, It’s as if all roads traveled over the last few years have gotten us to this point. We look forward to this cycle – old fans, new fans, likeminded people who are searching for their kingdom.” Flowers On A Grave is the first single to be released from the upcoming album and it follows their previous hit Bullet Holes, heard by audiences all over the world atop the end credits to the international blockbuster, John Wick: Chapter 3 – Parabellum.