Country lovers don't miss as 92.5 XTU presents their Anniversary Show: with the out of this world Country artist Chris Young & Chris Janson! Join them for the party as it all comes to BB&T Pavilion for an exciting live show on Saturday 22nd June 2019! Summer is built for events such as this, don't miss out on your chance to see some of the biggest names in music LIVE on one stage… grab your tickets before they sell out! 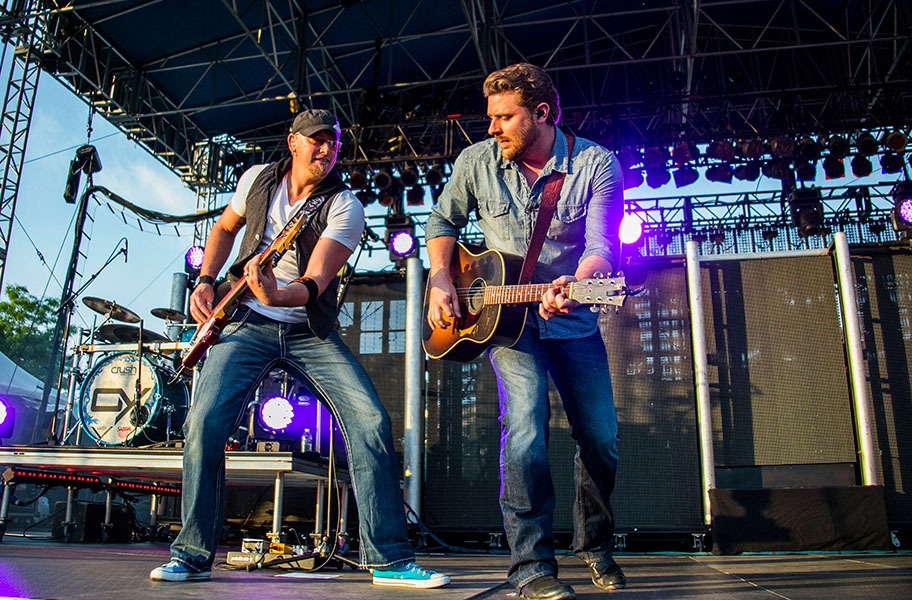 Chris Young first came about as he took the winning spot on the TV show Nashville Star in 2016, catching the attention of just about every major record label, and released his first, self-titled album, to critical acclaim and the delight of his fans. His career has come on leaps and bounds since then, with a series of hits including "Gettin' You Home (The Black Dress Song),” “Tomorrow,” and “Voices,” reaching number 1 on the charts. This year, he’ll be touring with his most recent album, the much-loved “Losing Sleep”.

“I think just continuing to make this tour, my career and everything we’ve been working on for next year bigger and better,” the singer responded, when asked how he intended to spend his time in the future. “That’s really and truly one of the things I’m constantly thinking about: How do we improve this? Even if it’s just a little bit.”

Get ready as he brings his showmanship energy to the stage at BB&T to celebrate the 92.5 XTU Anniversary show… tickets are on sale NOW and available to book online above today!